take control of your emotions again

The media have been inundating us recently with reports citing an increase in both frequency and magnitude of "Road Rage" incidence. No longer is this an isolated classification however; for now the prevalence of other variants of "rage" have become identified: Bicycle Rage, Elevator Rage, Flight/Air Rage, Mobile-Phone Rage, Queue Rage, Shopping Rage, Surf Rage, etc... Inevitably it seems anger, frustration, and rages in all its manifestations are becoming increasingly commonplace in today's busy world.

"Anger Management" per se, is a misnomer. Pairing Anger with Management implies a handling, coping, or containment of the anger. However. just as a blinding, crushing & particularly debilitating headache might be "contained" (given sufficient analgesia); personally I feel it prudent to at least investigate the causation of the incapacitating malady, rather than merely assuage the symptoms. Thus when viewed in this context, "Anger Management" makes as much sense as "Crack Cocaine Management", and "Spousal-Abuse Management".

Have you ever found yourself in a situation where you've suggested something essentially inoffensive, but the response you received was colossal and infused with righteous indignation and/or fury? When (and here it doesn't just have to be in an established relationship) one witnesses first-hand such a marked disparity between the "crime & punishment", or "action" and the subsequent "reaction"; the observed disproportionate response will invariably have its origins somewhere in the past, but have been brought into play to contaminate the present (albeit subconsciously).

Much in the same way that pathological over-eating, over-drinking, depression, anxiety, etc., are maladaptive presentations; in my experience, displays of anger and rage such that have been already described, can likewise be manifestations, symptoms if you will, of an entirely different issue altogether. Additionally, just as one's native language is passively acquired, anger & rage can be modelled or learned behaviour from childhood.

In conclusion, psychotherapy for rage, frustration and anger-related issues, is an essential, very effective and long-lasting therapeutic intervention; that leads ultimately to an eradication of the "knee-jerk" anger response to frustration.

As with all types of therapy, the relative success or otherwise of anger management for anger and rage issues, lies to a great extent in each person's willingness to participate fully. 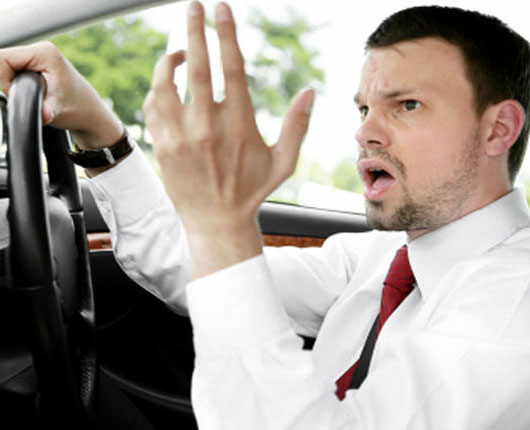 "..anger, frustration, and rage in all its manifestations are becoming increasingly commonplace in today's busy world." 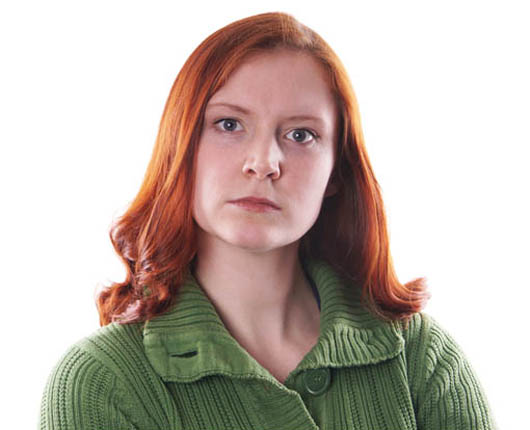